The third generation Clio was unveiled at the 2005 Frankfurt Motor Show. The Clio III uses the Ni... View More Info 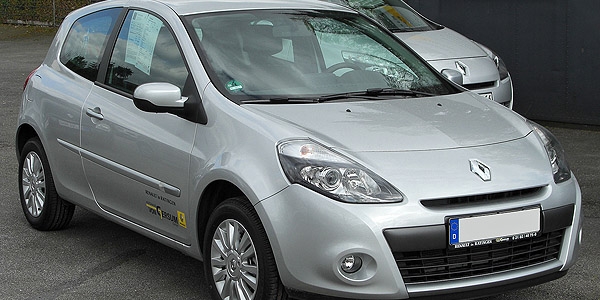 The third generation Clio was unveiled at the 2005 Frankfurt Motor Show.

The Clio III uses the Nissan B platform, co-developed with Nissan (which Renault has a share in), that is shared with the Renault Modus, the Nissan Micra and the Nissan Note. It is considerably larger and 130 kg (287 lb) heavier as well as being more expensive than the Clio II, and, at nearly 4,000 mm (157 in) in length, has almost outgrown the supermini class.

This was the result of a decision to move the Clio upmarket. It also brings the trademark "Renault Card" keyless immobiliser to the Clio for the first time. The new Clio achieved a 5-star EuroNCAP safety rating, joining the rest of Renault's family at the maximum safety rating (with the exception of the Kangoo and the Twingo). Sales began throughout Europe in October 2005.