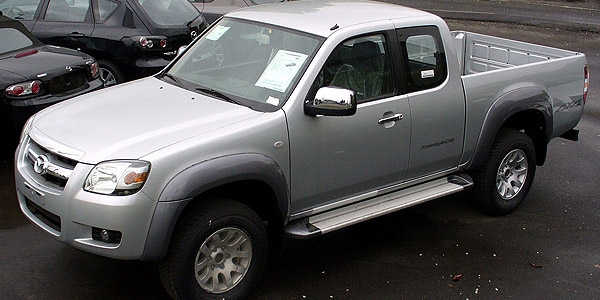 The BT-50 was launched at the Bangkok Motor Show on 22 March 2006. It shares its Duratorq/MZR-CD 2.5- and 3.0-liter diesel inline-four engines with the Ranger. In late November, 2006, the new five-speed automatic transmission with Borg Warner transfer case has been added, as well as side airbags.

The BT-50 received a minor redesign in the first quarter of 2008, with a revised interior and several optional items made standard.

The model sold in Mexico and Central and South America includes these options: