For Japanese domestic market, the Boon/Passo are available with 1.0 L and 1.3 L engines. The major d... View More Info 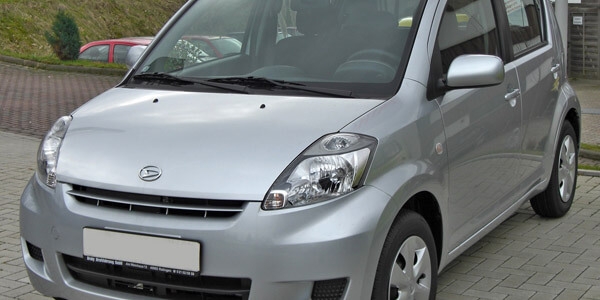 For Japanese domestic market, the Boon/Passo are available with 1.0 L and 1.3 L engines. The major difference between the Japanese Boon and Sirion are automatic version where the gear-changing located beside the steering on the dashboard and the handbrake below the steering. The Japanese Boon both have front-wheel drive and all-wheel drive version. A 1.0 L turbo version with AWD is also available known as Boon X4.

On May 25, 2005, Malaysian automaker Perodua launched a variant of the Boon/Passo known as the Perodua Myvi. Sporting a few cosmetic differences, the Myvi became Perodua's best-selling car in Malaysia for 2006, 2007, 2008 and 2009.

In 2007, Daihatsu launched the Sirion in Indonesia using the facility and parts from the Myvi.