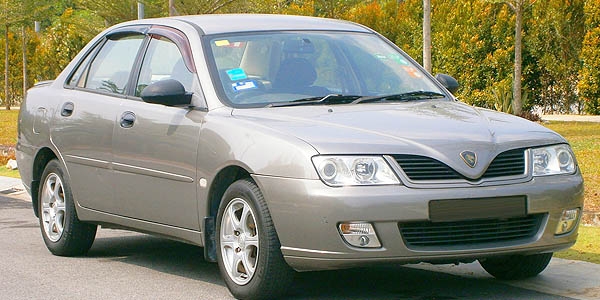 Factory service manual / repair manual for the Proton Waja built between 2000 and 2011. Covers all topics related to the engines in this vehicle, with servicing, maintenance, repairs and rebuild guidelines.

The name Waja, which means (strong as) steel in Malay has both physical and abstract connotations. In the United Kingdom, it was sold as the Proton Impian, in which Impian was another derivative of the Malay language, meaning dream.

The Proton Waja is the first model designed in house by Proton. However, the Waja's chassis was based on the Mitsubishi Carisma. The development of the Waja began at the end of the 1999, together with the Campro engine, however, the development of the Campro engine was still in progress at the time of its launch, and therefore Proton had to outsource various engines for the Waja between 2000 and 2006 such as the 4G18 engine for the Waja from Mitsubishi.